One of the biggest misconceptions about the medical aesthetics industry is that it’s all about looking fake. However, this couldn’t be further from the truth here at SkinViva.

Will I look fake? Will I have duck lips? Will I have hamster cheeks? These are all genuine questions people have when considering treatment.

With the amount of high profile celebrities that have had treatments such as Lip Enhancement, it has caused a lot of discussion and controversy. 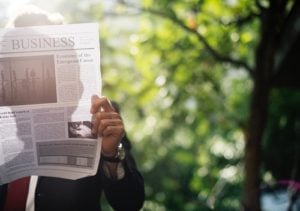 Why do people think the industry is fake?

For example, reality star Kylie Jenner didn’t admit to having lip fillers for a very long time and kept many people guessing.

It is rumoured that this is because she was concerned as to what her followers would think and the amount of backlash she would receive.

Another reason why the medical aesthetics industry has an association with looking fake is because of all the botched treatments that have been reported in the press.

This has given a bad name to the industry and people are very quick to associate all clinics and clinicians with these negative perceptions. 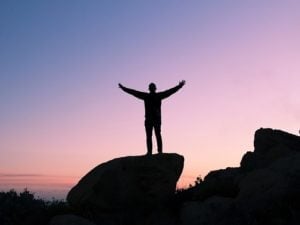 SkinViva are here to change this! We are all about giving people treatments that still look NATURAL.

SkinViva have found that most people actually still want to look like themselves, but a slightly more enhanced version.

Dr Tim says that most clients tell him that:

When most people have their treatments, they feel just like their usual self, but a more fresh and awake version. This is especially the case with treatments such as Anti-Wrinkle Injections and Cheek Enhancement as they are more rejuvenating and less about changing physical features. 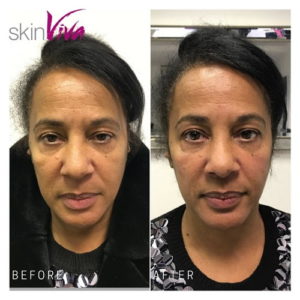 On the other hand, even treatments such as Rhinoplasty and Chin Augmentation can keep you looking like YOU. Even though they are physically altering certain parts of the face, it is done in a way where it fits in perfectly with your proportions and ratios.

So – you won’t be able to have lips like Angelina Jolie but it’s for the best!

Our lovely client Elissa said this about us:

‘SkinViva encourage the natural, subtle look, and that’s what I want’

‘I was a little nervous as I’ve always been very apprehensive about doing anything to my face, I attended the clinic with 2 treatments in mind, filler to plump the lines between my nose and mouth as well as my lips. I didn’t end up with either of these but instead came away feeling better than I had even anticipated!’

‘I left feeling happy the results are very nice and subtle, just how I hoped they would be.’

We love what we do because we make people feel confident in THEMSELVES, not by trying to be somebody else. At the end of the day you will look in the mirror and still feel and look like YOU. But you’ll feel like a better version of you.

Here are some fab Before and After shot’s so you can see for yourself. 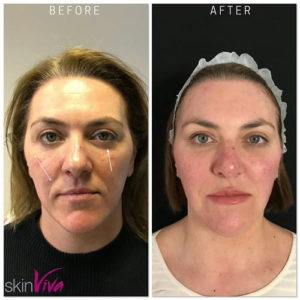 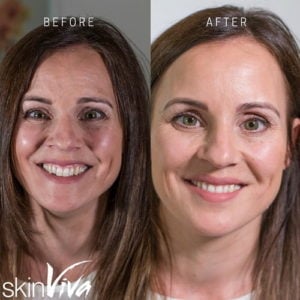