Aqualyx Fat Reduction is an injectable treatment designed to target localised fatty deposits, breaking down fat cells for a smoother and slimmer profile.

AQUALYX in an injectable treatment that simply and safely dissolves targeted areas of excessive fat, literally dissolving away the fat cells.

Sometimes diet and exercise are not enough to produce the shape and profile we want and some areas can be left behind, being particularly stubborn and hard to shift.

That’s where AQUALYX injections can come in, as they can be used to target and break down the buildup of fatty cells.

Once administered, the fat cells are broken down and expelled by normal bodily functions, leaving a leaner silhouette.

AQUALYX can be used anywhere that fat cells build up on the face or neck. Popular treatment areas are:

The science behind AQUALYX

AQUALYX contains desoxycholan-acid. This is a secondary bile acid which is already produced in the body by the liver, where it helps to break down fat.

The inventor of AQUALYX, Professor Pasquale Motolese, harnessed the fat-dissolving effects of this acid in a synthetically manufactured variant.

The acid in AQUALYX locks on to the the fat cell walls and breaks them down, releasing the fatty acid within. 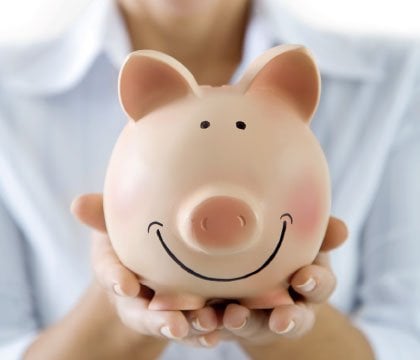 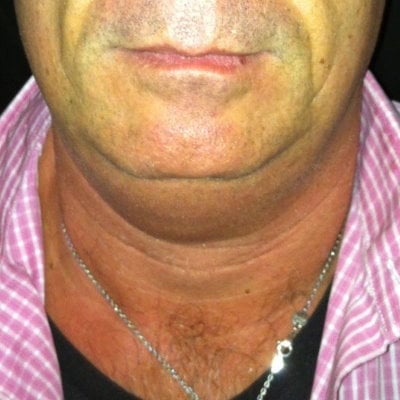 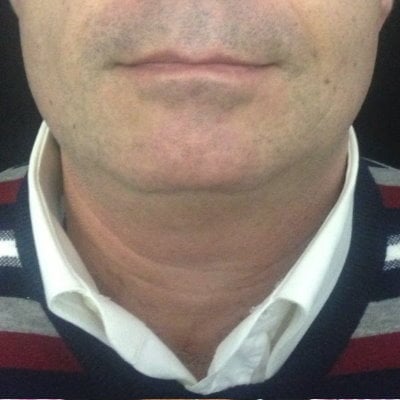 Our treatments may be similar to others. But the difference is the way we use them. So, why not arrange your FREE consultation today?

Enter your details and we'll get in touch!

Why can't I get rid of fat with diet or exercise?

The human body is designed to naturally store subcutaneous fat in order to have additional stores of energy when needed. Every body distributes the subcutaneous body fat by a genetically determined pattern and sadly this does not always conform to what we'd like to see!

In almost all cases this natural distribution of fat stores cannot be remedied through diet or exercise.

How many treatments does it take to completely dissolve the fat?

This depends on the individual as well as the area being treated. Just one session will make a difference, but generally between 2-6 treatments will be recommended for full results.

When will I see results?

Results are not instant as it takes a little time for the body to expel the fat cells. You should notice the full effect develop between 4-8 weeks.

AQUALYX can be an uncomfortable especially where larger areas are being treated. However, we will numb the areas before injecting, which significantly reduces any potential discomfort.

What side-effects could I expect?

Within the first 2 days after the treatment, you may develop some bruising and/or minor swelling of the treated area. You may also experience itching and burning sensations, feelings of pressure and minor aches and pains.

This is due to the inflammatory reaction that AQUALYX triggers in the fat cells. Your clinician will explain this fully and also discuss any further concerns based on your medical history in the consultation prior to treatment.

These side effects are generally quite manageable and short-lasting, but clients are encouraged to get in touch in case of any concerns.

Are the results permanent?

Science tells us that once destroyed, those fat cells will not return or be redeveloped. However, it is important to adhere to sensible lifestyle advice i.e. healthy diet and regular exercise. This is so that remaining fat cells do not increase in size.

How many treatments have been done?

Since the product was launched in 2009, over 2,000,000 vials of AQUALYX have been sold to practitioners treating patients across Europe.

This figure is increasing all the time as practitioners and patients realise the benefits of treatment.

Who is AQUALYX not suitable for?

AQUALYX is not a suitable treatment during pregnancy or breastfeeding.

It is also inappropriate for patients with diabetes, allergies against any of the product's components, medical history including anaphylactic reactions and/or severe allergies, autoimmune diseases, acute or chronic skin diseases in the affected area and other severe organic diseases.

The majority of patients are found to be suitable for treatment.

Your suitability for treatment will be assessed during your consultation with the Aesthetic Clinician.

What is AQUALYX made of?

AQUALYX is a hydrous, micro-gelatinous solution. The active ingredient is desoxychol-acid, a secondary bile acid, which occurs naturally within the human body where its function is to help the digestion of fat.

AQUALYX is cased with galactose and supplied with 2 additional hydroxyl compounds for increased efficacy.

What aftercare advice do I need to be aware of?

After a treatment with AQUALYX: 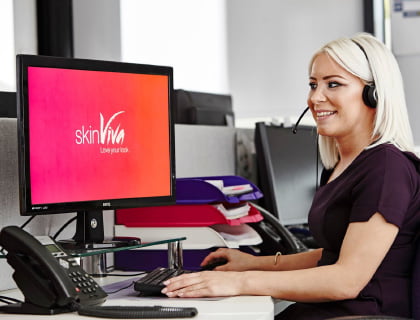 Can't find the answer you're looking for?

Our friendly team will be happy to help