Lip fillers are a very popular injectable treatment nowadays, which, when done correctly and sensitively can serve to improve the confidence of a patient by improving the fullness of the lips, asymmetry, or unevenness of the lips.

One potential issue for Muslim men and women who are considering lip filler treatment is are dermal fillers haram. Some people argue that Islam focuses on growing inner beauty whereas outer beauty should not be the main priority and that a morale limit should be imposed when it comes to changing physical appearance away from ‘God’s creation’.

The issue is often complex however for Islamic patients because lip fillers are temporary and so the line is often blurred between what is a permanent change to the body and what is a short-term change to one’s appearance. 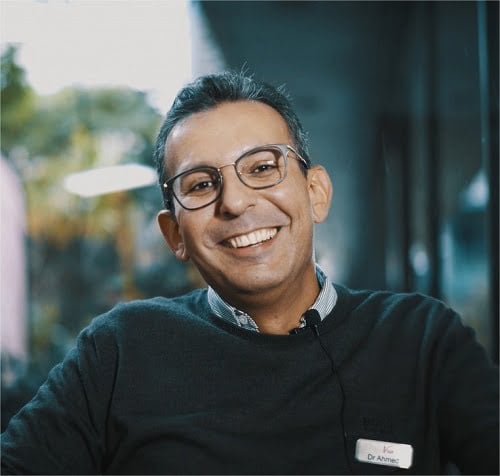 Certainly, Islam does not approve of permanent physical changes through cosmetic interventions to the body but matters of temporary improvement can be considered permissible, for example, henna tattoos.

Where then does the line sit for treatments such as hair removal, laser treatments and dermal fillers and how they might be interpreted in Islamic law as haram? As with many things, you should look for further guidance if such considerations are important to you as the patient.

SkinViva supports both inclusivity and operates full confidentiality in its services, and your own beliefs are always welcomed as part of your consultation with a Muslim aesthetic medical professional should you feel this would be beneficial in making decisions which are right for you.

Each provides a perspective based on their own experience and understanding.

What does Dr Ahmed think?

“Ultimately it depends on the individual’s belief system & what sits well with them as Islam isn’t as prescriptive as some people might think – there are a lot of grey areas which are debated but you’re right when you say anything permanent is usually considered haram.

“I’ve had a few discussions of this nature with patients. Everyone has their own limits which they’re comfortable with (belief system is just one factor).

“The key is to respect that and be open and frank.”

“SkinViva has always been proud to embrace customers from all walks of life, never judging or discriminating based on culture, ethnicity, sexual orientation, belief systems, or impairments.”

“When it comes to belief systems and religion, a patient’s considerations can be more extensive than what we might initially think. It’s very easy for companies to push a message of ‘do what’s right for you as the patient’ but the reality is that we all function in society and make our decisions within a framework of family, friends, peers, and sometimes, in the case of belief systems, within our religious community.

“SkinViva sees patients for injectable treatments from all different countries and backgrounds and as such I wanted to explore how cosmetic treatments such as dermal fillers might be seen in a religious system such as Islam by specifically exploring views around if lip fillers are haram or not.

“In Islam, something is considered haram if proscribed or forbidden by Islamic law. But with society, fashion, lifestyles, and trends evolving at an ever-faster rate it can perhaps be tough to ensure you’re making the right decision for both you and your belief system.” 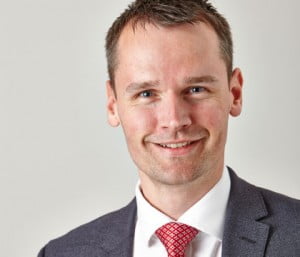 Their team offer free consultations at their main clinic in Manchester and also at an extensive choice of conveniently located locations across the North West. Clinics are held at salons and centres in Cheshire, Derbyshire, Lancashire, Manchester, Stockport and Bury.

A consultation is always required prior to any cosmetic treatment and this is arranged with an experienced aesthetic clinician. The same individual would carry out treatment and this can normally be done at the same appointment if required.

For further information or to arrange a confidential consultation with an aesthetic clinician, please call 0161 865 1141, email contact@skinviva.com.